The Laboratory of Ecological Genetics

The Department of Genetics, Cytology and Embryology was established in 1971. Stanislav Alexandrovich Petrov was the first Head of the Department. He and another prominent scientist Anatoly Ilyich Iroshnikov studied the natural genetic diversity of the main forest-forming species and their transformation under the influence of anthropogenic factors.

A.I. Iroshnikov, leading research scientist of the Institute, made a great contribution to the forest genetics in Russia. He engaged in studying the larch, Siberian pine, Scots pine, and other coniferous forest-forming species. His scientific heritage is still used worldwide. 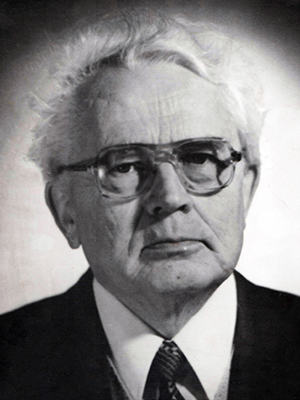 Anatoly Ilyich Iroshnikov, candidate of agricultural sciences; from 1985 to 1993 — the head of the Institute

In the 2000s, international researchers significantly developed DNA research technologies, which led to the introduction of different types of DNA markers into science. Also in the early 2000s the Institute purchased new equipment for PCR analysis.

Currently, the priorities for the scientific research works of the Laboratory of Ecological Genetics are:

- genetic research of the experimental plantations;

- the development of methods for selection and breeding of the main forest-forming species with a focus on the desirable target characteristics such as productivity, drought resistance, trunk quality, etc. 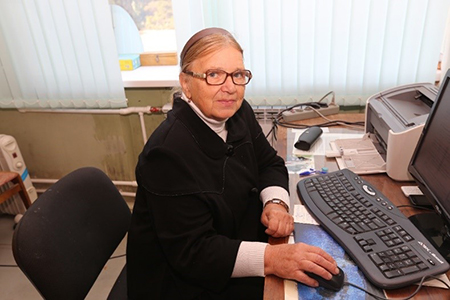 The Laboratory of Ecological Genetics conducts studies to assess the genetic diversity and ecological potential of the main forest-forming species in the Central Chernozem region. Its staff has developed a drought sensitivity scale for Scots pine. The Institute successfully works to select the new stress-tolerant and draught-tolerant varieties of forest-forming species. The study is based on the Scots pine as the most environmentally plastic species. The Institute’s scientists compare existing and try new environmentally-friendly biotechnology methods. 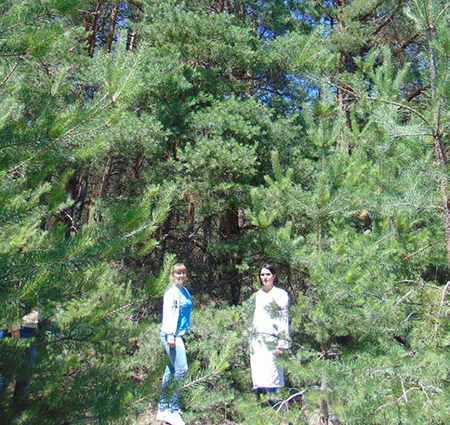 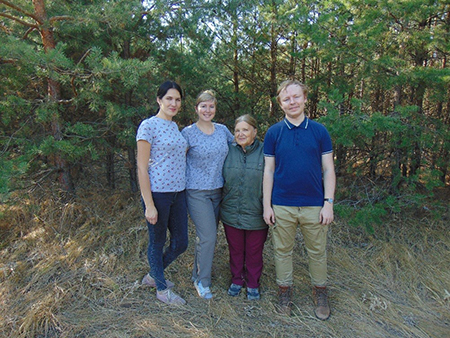