In 1971 the Central Research Institute of Forest Genetics and Breeding has established the Department of Genetics, Cytology and Embryology. For over 50 years of its existence the Department’s scientific success was determined by the staff of the department and its leaders – scientists like S.I. Mashkin, S.A. Petrov, A.K. Butorina, Yu.N. Isakov, A.I. Iroshnikov, G.P. Butova, etc. 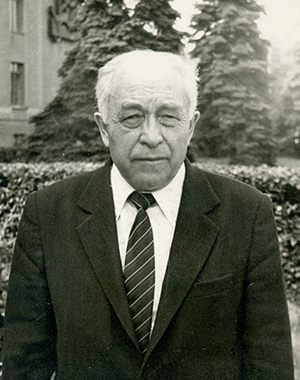 Planning the research activity of the Department, Sergey Ivanovich identified a wide range of priority research areas in the field of forest genetics. They included population genetics, cytogenetics, embryology, chemical mutagenesis, biotechnology, and others. 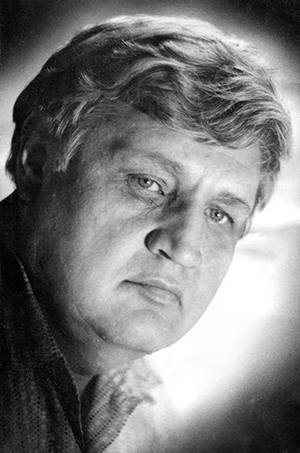 Under the leadership of S. A. Petrov the Department recruited a number of new employees. 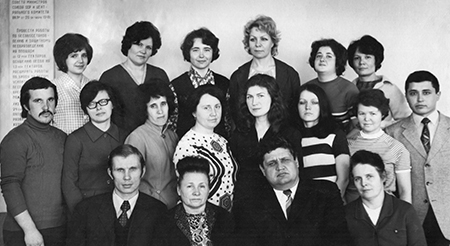 The Department of Genetics, Cytology and Embryology, 1974.

In the 70-80s, under the leadership of S. A. Petrov, the Department carried out various research projects on forest genetics and created a number of test plots. It worked with Scots pine, Norway spruce and Siberian spruce, pedunculate oak, birch, poplar and aspen species. In the late 80s, the Department engaged in research on molecular biochemistry and genetics.

The main scientific and practical achievements of the Department include: 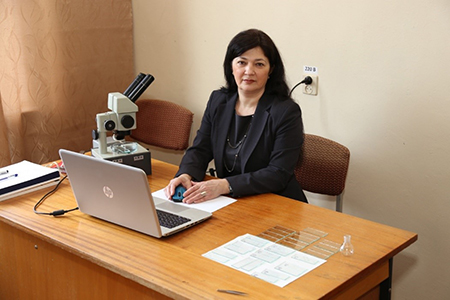 These days new scientific challenges have emerged. The most relevant ones are the conservation and reproduction of the genetic fund of forest species, the assessment of their ecological potential and stress resistance, the identification of valuable genotypes, the development of environmentally-friendly biotechnology methods, genetics and breeding for drought resistance. These matters would have to be resolved by the Institute's team taking into consideration the rapid development of the world forest genetics and biotechnology. 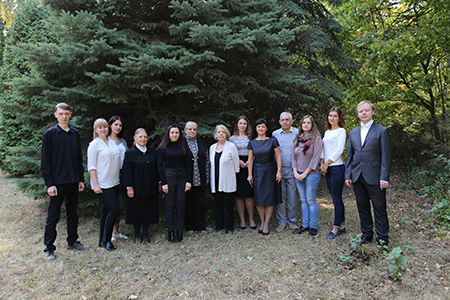 Stuff of the Department of Forest Genetics and Biotechnology

For more than 50 years of its work the Department have conducted studies on population genetics; self-fertility and inbreeding depression in forest trees; on selection of Scots pine for drought resistance; on cytogenetic; on embryology; on experimental mutagenesis and polyploidy; on forest biotechnology, on genetic improvement and somatic hybridization of forest trees, and many other matters.